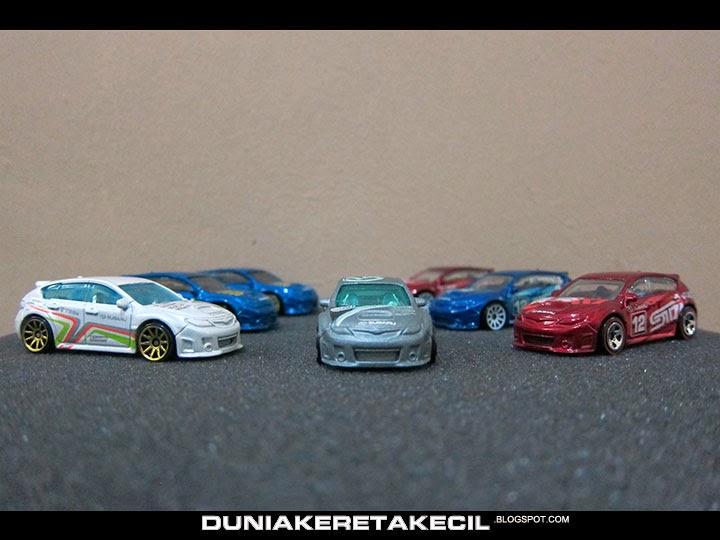 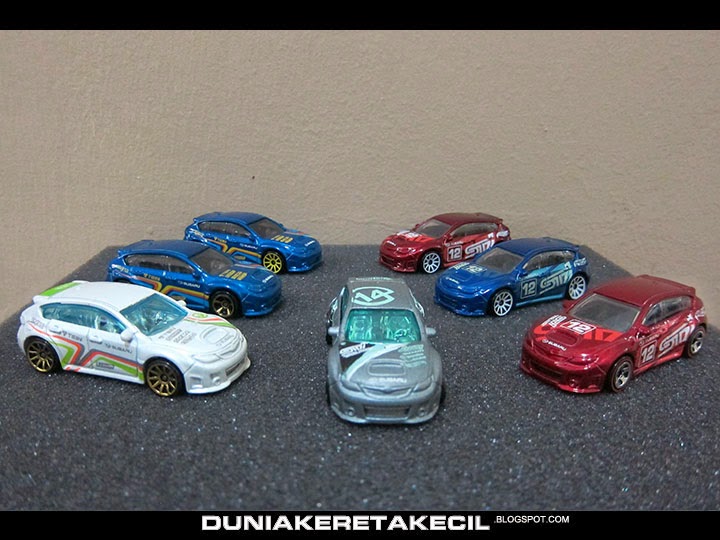 Debuting at the Tokyo Auto Show in October 2007, WRX STI versions build further on the standard WRX cars. The STI available in Japan is fitted with the 2.0-liter EJ207 engine with twin scroll turbocharger generating 227 kW (308 PS) and 422 N·m (311 lb·ft) of torque. Export markets receive the higher-displacement 2.5-liter EJ257 unit with the single-scroll VF48 turbocharger rated at 221 kW (300 PS) and 407 N·m (300 lb·ft) of torque. The turbocharger directs air through a larger top-mount intercooler which has lost the red "STI" that was on previous generations. The STI (3,395 lbs) is heavier than the WRX (3,174- 3,240 lbs depending on trim) due to a more robust transmission, rear differential and other chassis reinforcements.

Like the standard WRX, the third generation model was shortened to "Subaru WRX STI", with the Japanese markets notably abstaining from this convention. To differentiate the STI from the regular WRX, Subaru opted to manufacture the STI with a wider body and therefore track—as noted by the flared wheel arches. Furthermore, Subaru utilized aluminum suspension components for the STI. Electronic modifications include a multi-mode electronic stability control with "normal", "traction", and "off" modes; Subaru Intelligent-Drive (SI-Drive) with three modes: "intelligent", "sport", and "sport sharp"; and multi-mode driver controlled center differential (DCCD). The DCCD enables driver to switch between manual and automated torque distribution ratio of the center differential. This distribution can vary from 35/65 to 50/50 front/rear. 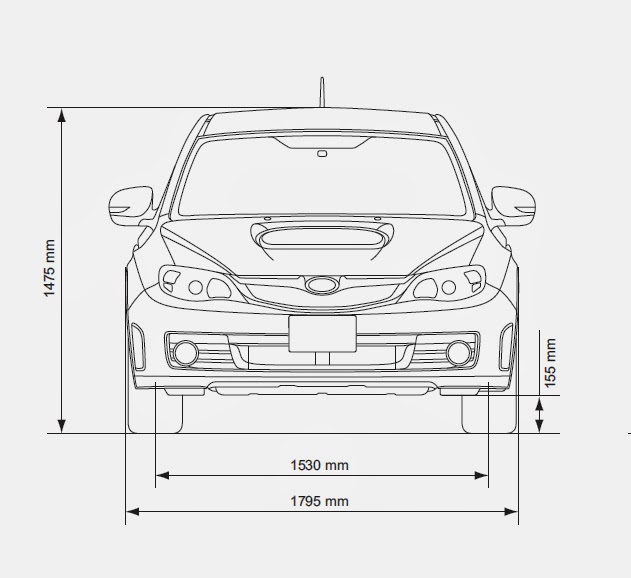 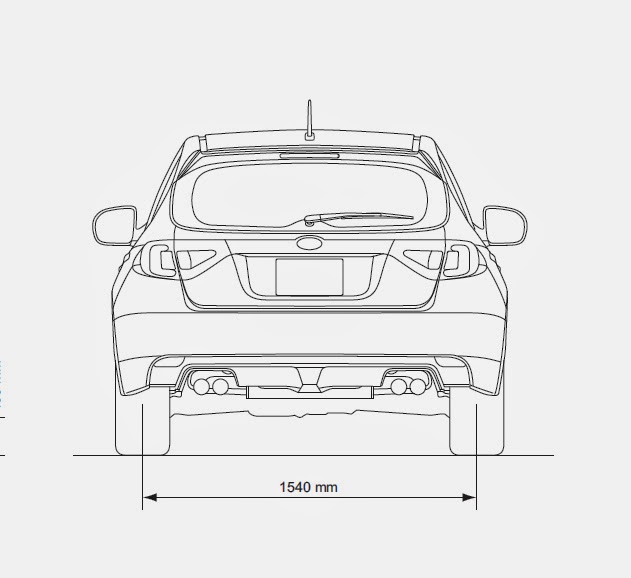 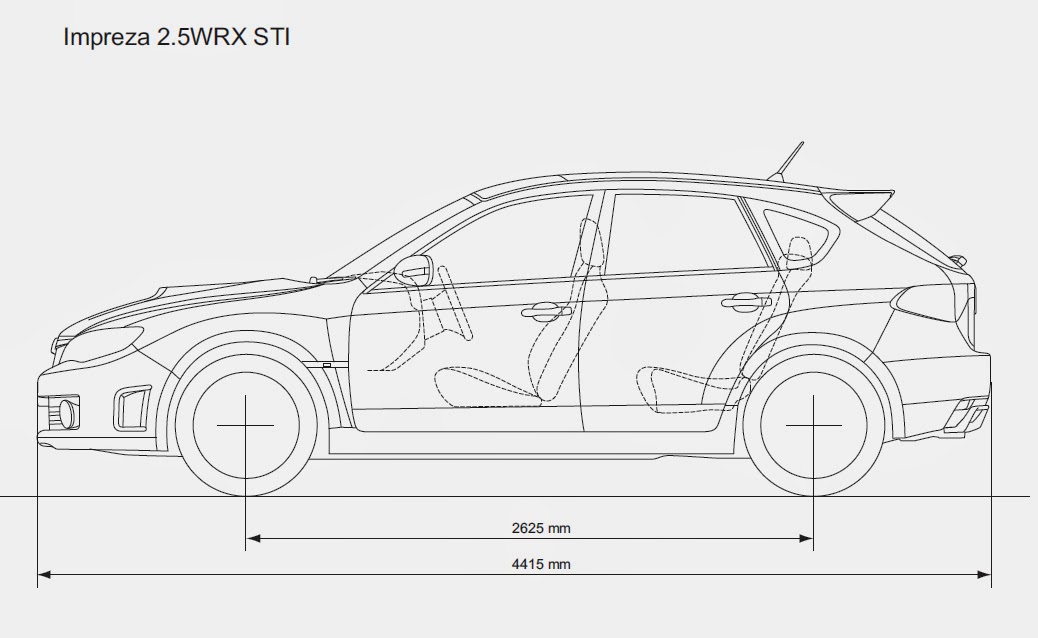 Facelift Subaru WRX STI (Europe)
In 2010 for the 2011 model year, the WRX STI became available as a four-door. The most noticeable feature on the STI sedan is a large rear spoiler. Australia also received the 2011 model year STI as a sedan to complement the hatchback released in 2008. Australian STIs were offered in standard form, plus the STI spec.R. An electric sunroof, leather upholstery, satellite navigation, and BBS wheels are standard on the spec.R, while Recaro seats are optional.
A facelift of the STI arrived in 2010 for the 2011 model year, distinguished by a new front bumper. Tweaks to the suspension—stiffer springs, larger anti-roll bars, new pillow ball bushings on the front lower arms, as well as wider standard tires—had the effect of improved handling.

Reference: http://en.wikipedia.org/wiki/Subaru_Impreza
Posted by me at 2:10 AM

I dedicated this blog to myself due to my interest toward cars, to my son for having the same interest like me, to automotive engineers and technician around the world for developing great cars, to tuner who spent their life toward car modification, tuning and building great performance part and lastly for those who shared the same interest like me.
# Dunia Kereta Kecil = World of Small Car = Mundo De Carro Pequeno #